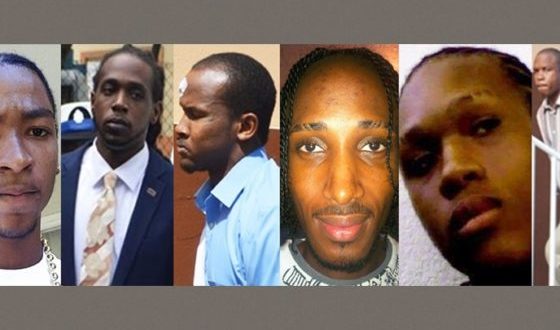 The authorities have released the names of 21 prisoners who have been transferred to St Lucia as a result of extensive damage to Her Majesty’s Prison here in the British Virgin Islands (BVI).

Governor Augustus Jaspert recently signed off on the emergency transfer after prisoners at the correctional facility were recaptured, following their escape during Hurricane Irma this month.

A notice posted in the latest edition of the Virgin Islands Gazette yesterday did not specify how long the prisoners will be in St Lucia.

But the BVI authorities, in their Gazette, noted that the prisoners will be away “until such time as repair work to improve security at the prison has been completed, and the governor determines that the conditions in the prison are such that further escape and disturbance at the prison can be prevented, and the life and safety of other prisoners and the community at large can be assured”.

The prisoners named have been convicted of a wide range of serious offences including murder, attempted murder, and illegal possession of firearm.

They are listed in the Gazette as: