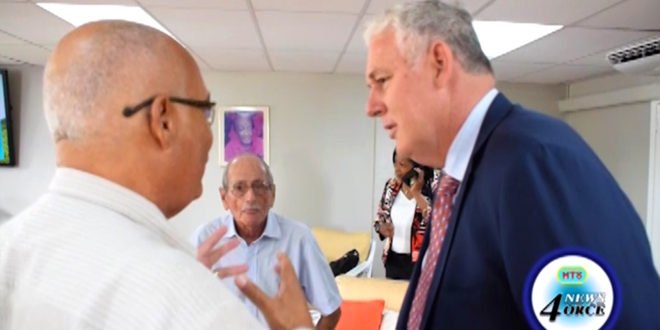 Opposition leader Philip J Pierre is describing as ‘petty’, concerns over a recent meeting held with the police welfare association (PWA).
The national security minister expressed alarm that the association did not meet with him before the opposition leader.
Pierre says he was simply exercising his right to meet with the PWA.