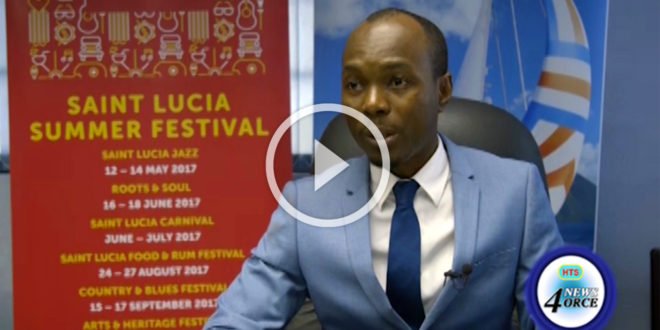 Tourism Minister says Hospitality Sector is on the ‘Rebound’

The sector, he said, has already begun to show signs of rebound as recorded in the first quarter of 2017, attributed to a phenomenal increase in the cruise sector.

Quoting from figures generated by the Saint Lucia Air and Sea Ports Authority (SLASPA), Minister Fedee noted an increase from almost 246,000 to just over 313,000 in cruise arrivals for 2017. He said several incentives will be implemented that will make the hospitality industry more viable, reduce operating costs, and produce a friendlier business environment.

“Figures from the SLTB show that the industry and by extension the economy, our ability to collect more taxes, and have a better budget performance is on the rebound, and our chances are a lot better with the 27 percent increase in cruise arrivals. We are encouraged by a 2 percent growth in stayover arrivals, and visitors to hotels have increased from 97,541 to 99,541 for arrivals for the months from January to March,” he said.

While these figures represent an impressive growth scenario, Mr Fedee said much improvement is required on the revenue side to ensure Saint Lucia maximizes its returns from tourism. But in order for that to happen, growth in stayover arrivals is key, as land-based tourism has always generated higher income levels.