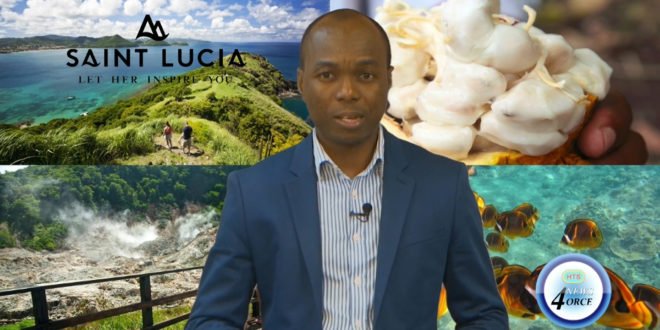 Concerns have been raised about the speed at which legislation has been making its way through the lower house of assembly. The current backlash surrounds complaints by key stakeholders over a lack off consultation key pieces of legislation with a potential outsized impact on the life and livelihoods of Saint Lucians. The tourism levy bill is the latest law to raise the alarm bells of the opposition and concerned groups.