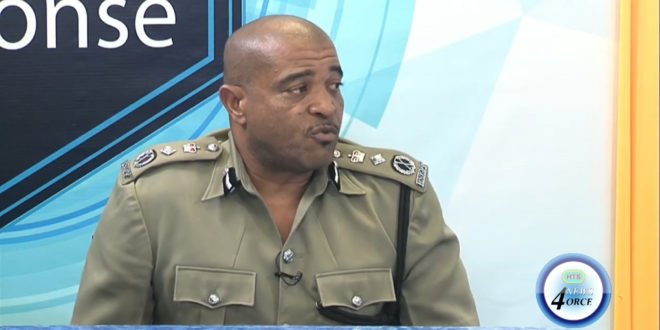 The commissioner of police on Thursday called on a group of people who openly defied law enforcement to turn themselves into authorities. The warning comes against the backdrop of a disturbing confrontation with the police at an unauthorized public gathering during which a self-styled gangster openly threatened a police officer.