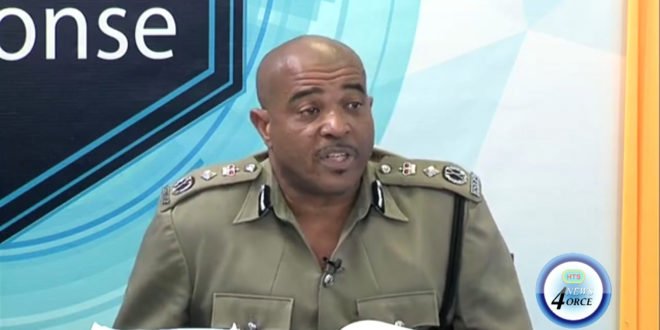 Acting police commissioner Milton Desir says the police will act if anyone breaks the law. Commissioner Desir was responding to the arrest of outspoken critic of the current administration and talk show host Christopher Hunte. The anti-Allen Chastanet administration protest which was not sanctioned by police attracted large crowds in the capital and across the island.