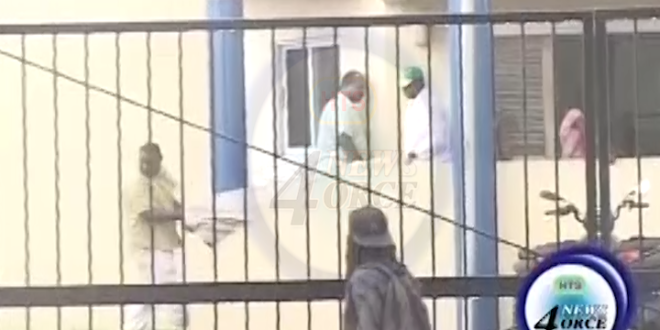 Police Chief Severin Moncherry will not take administrative action against his officers now at the center of a criminal investigation into the unlawful death of 21-year-old Chakadan Daniel. In October 2013 police, acting on a warrant for Chakadan’s arrest, detained him at the Micoud police station, where he was later found dead. A 2014 inquest concluded that his death was unlawful. 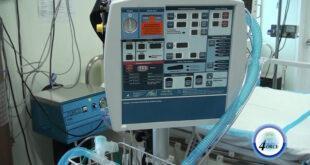 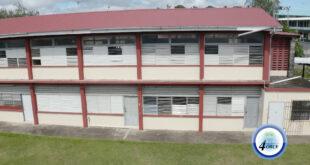 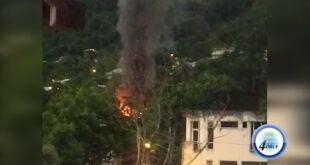 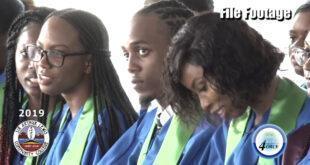