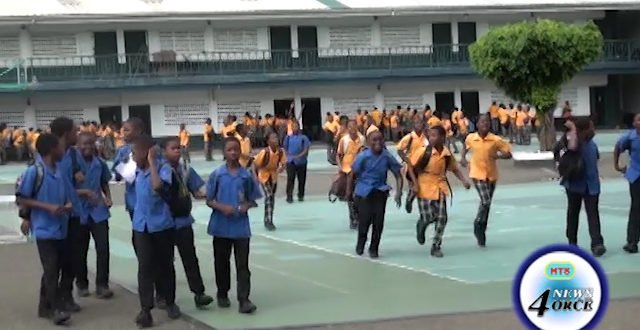 The standardized test is used as the yard stick to measure the academic performance of primary school students and facilitate their promotion to high school.

The advent of universal secondary education guarantees every student a seat in a secondary school classroom.

However, education officials point out that achieving a place at a school of the candidate’s choice is still based on their performance on the annual test.

For most parents and students, common entrance is viewed as a rite of passage.

HTS News4orce spoke to education officials, parents and some excited students on Wednesday.