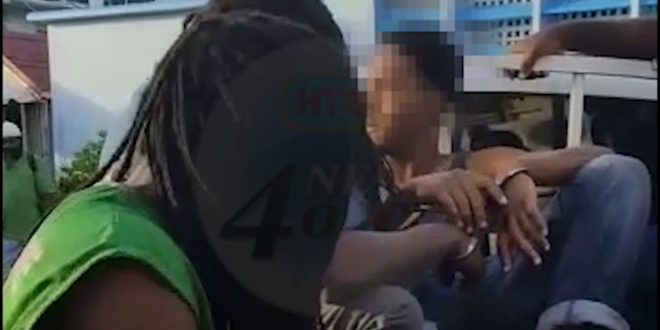 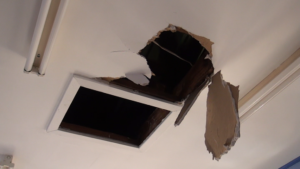 Justice was delayed at the First District Court, in Castries after an apparent break-in, on June 13th .

Authorities at the Department of Justice told HTS News4orce they discovered signs of forced entry and found the offices at First District Court ransacked.

Police responded to the report of a break-in at the First District Court between 5:30 am and 6:00 am, Tuesday. Investigators said three suspects were inside the building when police arrived on the scene.

The suspects were taken into custody. Watch video. 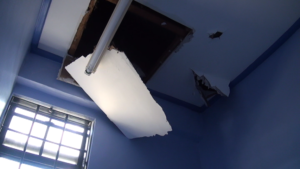 According to officials, the alleged bandits reportedly entered the building through a window then made their way through the building’s air vents to access different points of the courthouse.