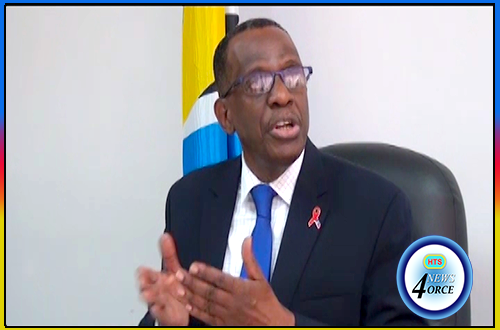 A political tug of war over the suspension of the national initiative to create employment [NICE] project has erupted.
Minister for equity Lenard Montoute supports the decision to review nice – a program he says was politically orchestrated.
Leader of the opposition Philip j. Pierre has condemned the remarks and dismissed the Allen Chastanet led cabinet’s rationale for suspending nice.