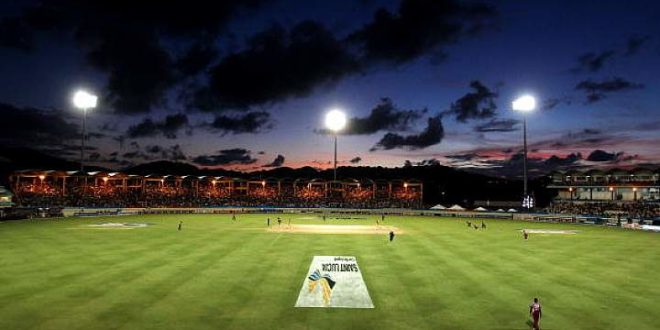 The Sandals Under 19 Cup to bowl off this weekend

The St. Lucia National Cricket Association (SLNCA) bowls off yet another competition this coming weekend. The Sandals under 19 Cup will feature the best young talent on the island and played at venues throughout the island.

Ten district teams will battle for supremacy in a round robin format in two groups of five. The ten confirmed teams are as follows:

All ten teams will participate in the cricket rama scheduled for this coming Sunday at the Daren Sammy Cricket Ground from 9:30.

The three year sponsorship will see team presented with colored tops while white balls will be used during the 50 overs a side competition.