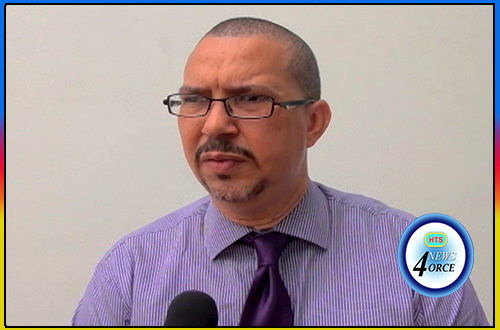 Meanwhile, attorney-at-law David Cox says there are two issues at play in the entire Brexit matter -the referendum and the rights of the British to self-determination.
Cox – a former member of the constitutional reform commission, says while the vote to leave the European Union reflected the choice of the people, like in any other situation, having expressed their will, the people must now live with the implications.