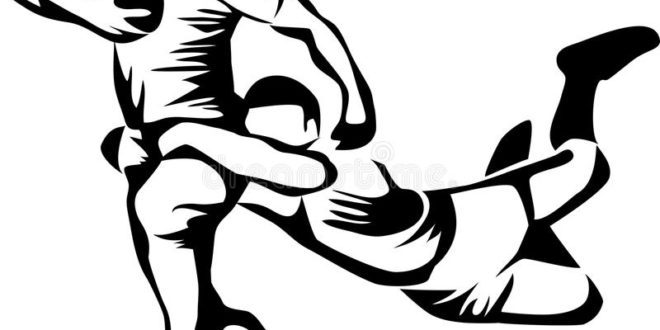 The organisers are setting the stage for the biggest ever rugby tournament in St Lucia that features a number of side attractions that will make it more than just rugby and more appealing to the public, especially youth and family. Some of the added attractions include bouncing castle, massage parlour, models, popular media personalities, live interviews, give aways, DJ’s, food and drinks bar and motor cycle stunt riding. This will admirably complement the main activity which will be exhibition of hard, skillful and entertaining rugby of the highest calibre.

Teams will be vying for the coveted title of the Magnificent 7 Rugby Champion and several team and individual prizes. Some of the players who will be on show are the ever youthful and mighty stepper Mr Jerry Charles and his Rogues team; Najsm Cox, Tyrese Samuels and Zayvon Augustin from the Whiptail Warriors Rugby Club and Fabien Gabriel from the Stingers Rugby Club. Mary Roberts, Chantel John, Kesha Edgar and Merissa Wilfred of Whiptail, Kcee President from Stingers and Renetta Frederick from Le sport will be exhibiting their talent among the females.

Admission to the tournament is free.