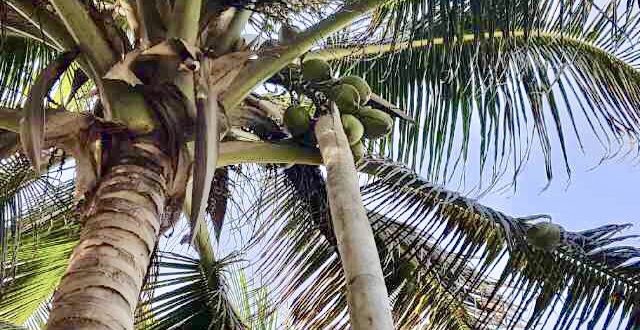 The Caribbean Pushing Back against Threats to the Coconut Industry

The Caribbean and Pacific regions are partnering to push back against the latest round of threats to the coconut industry. In August, a Harvard University Epidemiology professor said her research shows that coconut oil is ‘pure poison.’ 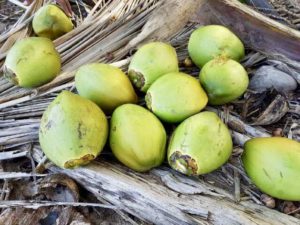 It was a blow to a sector that has taken previous beatings and was enjoying a respite.

Caribbean agriculture officials say however that they will not sit idly by, amid efforts to derail the coconut industry once again. They are ready to fight back.

“Let’s not fool ourselves. I do not believe that Coca Cola and Pepsi would be making the kind of investments that they are making in coconut water if it was not a good thing and we have it right here on our doorsteps. We have the opportunity to make it part of our patrimony,” says Barton Clarke, the Executive Director of the Caribbean Agricultural Research and Development Institute (CARDI).

Clarke says the Region’s Coconut Industry can survive various attacks, but must be adequately prepared. He believes that this preparation can only come through collaboration.

“Pushing back means we have to join the lobby. There’s a pact that we have established with our colleagues in the Pacific. There’s a parallel project going on in the Pacific, supported with finance from the European Union. We met last week in Brussels. We need to join their lobby. Get the right partners. Engage with the ministries of health, the universities, the physicians, the laboratories, so that we do our own studies and say yes, this is good,” he said.

The CARDI Head says the Region cannot afford another full on attack on the coconut industry.

“We’re in talks with the Caribbean Public Health Agency and the University of the West Indies Mona Campus, because too much is at stake for us to just sit back and say because it is Harvard we need to accept it. No. We are scientists as well and we need to allow the science to speak the truth.”

Barton says the goal is to restore the coconut industry to its glory days, when it was part of the fabric of life in the Caribbean. 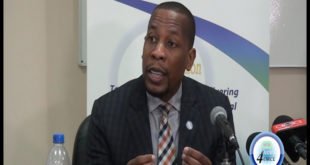 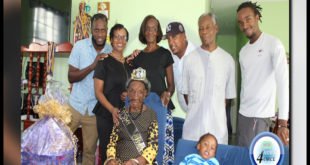 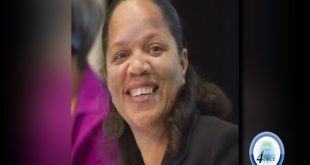 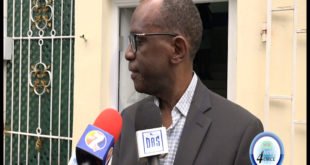 BREAK IN AT OPPOSITION LEADER’S OFFICE

Police are investigating in break-in at the office of the leader of opposition, Philip J. …