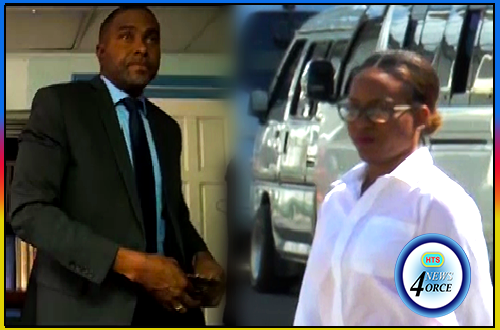 Dr. Ubaldus Raymond- minister in the office of the prime minister with responsibility for finance on Friday responded to alleged leaked nude images that have gone viral on social media.
Dr. Raymond did not confirm or deny the validity of the nude photos, but he gave assurances that he ‘will not be bullied’ in the alleged extortion attempt.
Police have proffered a blackmail charge against one female suspect implicated in the scandal.