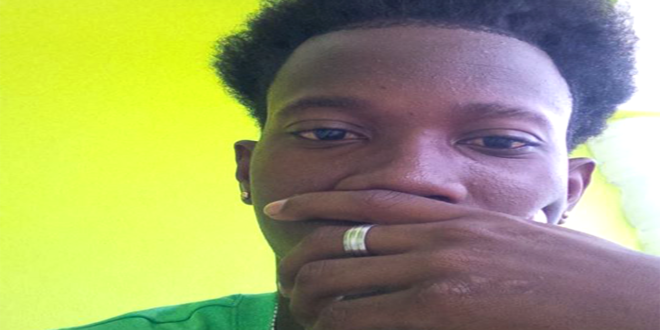 Upon arrival, officers were informed of an altercation between two male individuals which resulted in Randy Augustine, a thirty (30) year old resident of Bois Den, Fond St Jacques, sustaining an apparent injury to the head.
He was later transported to the Etangs Wellness Centre and thereafter to the Victoria Hospital via ambulance.

On Thursday December 28, 2017, he succumbed and was pronounced dead by a medical practitioner.

On Sunday December 31st, 2017, Lance Jade St Brice, a nineteen (19) year old of Delcer, Choiseul was charged in relation to this matter.

A post mortem examination was conducted on the body of Randy Augustine by Dr. Wayne Felicien on Friday December 29, 2017 which revealed the cause of death as Cerebral Oedema secondary to Right Intraparenchymal Hematoma due to Traumatic Head Injury with Basal Skull Fractures.

This brings the number of homicides recorded for the year 2017 to fifty seven (57).