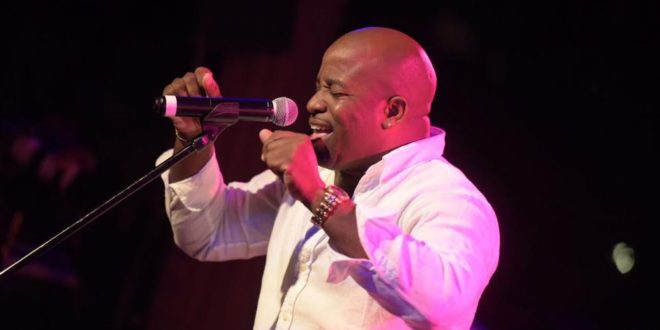 The NEA is slated for September 3rd, 2017 in New York City and will also recognize the work of other talents in music, film and other forms of entertainment.

In October 2016, TJ walked away with the Best Soca /Calypso Artist 2016 at the International World and Reggae Music Awards for his awe-inspiring single ‘Allez’, in Florida.

Surprised by the news TJ said ‘This is just so surreal. I am truly humbled by this news, just when I thought ‘Allez’ had done its rounds and made its mark, now a Nigerian Entertainment Awards nomination. This is not just a nomination for Teddyson John this is a nomination for St.Lucia and I will continue to make my contribution to my county through my natural gift of music.”

Voting will officially commence in July, however fans and supports can remain abreast with TJ via social media platforms Facebook- Teddyson John, Twitter and Instagram, @teddysonjohn. 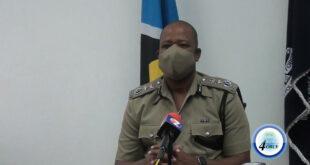 Another young life has been lost to gun violence. Trinidad and Tobago national, Damian Harris …