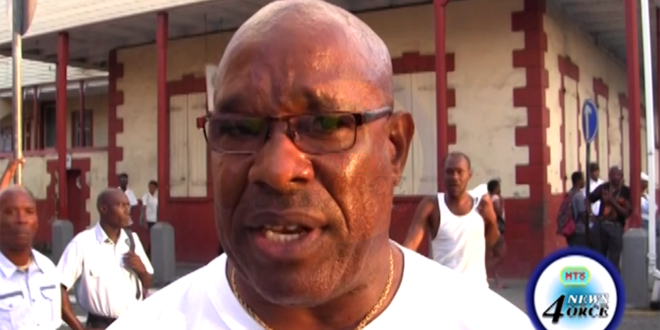 Despite the criticism, talk show and outspoken critic of the Allen Chastanet Administration, Richard Frederick has hailed the march 8th protest march a success.

Critics alleged the protest which was originally billed as a women’s march was co-opted by the Saint Lucia Pride and other groups with a supposed anti-government agenda.

The former Minister was in the heart of the city of Castries during the height of demonstration was buoyed by the turnout.