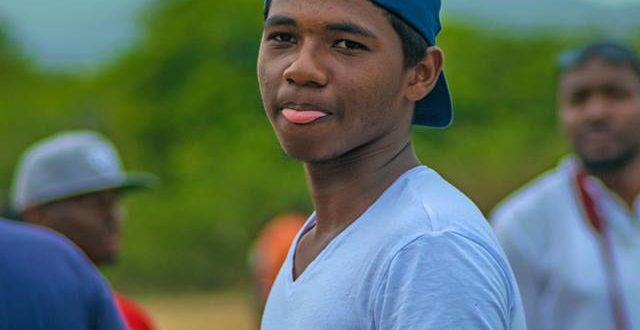 The young effervescent flame shall remain alive, as long as his memory is cherished in our hearts.
Chaz Cepal was built with an exceptional character, jovial and extremely able. His buoyant spirit uplifted those around him and he created an indelible mark on those whom he shared space with. He was definately the mark of an inspiring and bright youth.
The Saint Lucia National Youth Council would like to extend our condolences to the Family and Friends of Chaz Cepal, the SALCC class of 2019 and the Cricket Fraternity.

Emergency officials said the vehicle in which he was the sole occupant slammed into a utility pole at Union during the wee hours of the morning.

“I am still in shock learning of the vehicular accident that claimed the life of Saint Lucia and Windward Islands youth cricketer Chaz Cepal,” Shawn Edward wrote on the official Facebook page of the opposition Saint Lucia Labour Party (SLP).

“I knew him well as both he and my son were part of the national youth cricket setup. His father is a friend of the Mabouya Valley having served as principal of the Richfond Combined and Grand Riviere Secondary School respectively,” the former Minister noted.

“May the Lord comfort the Cepal family and the hundreds of friends Chaz would have made prior to his untimely passing. Gone too soon young man,” the Dennery North MP stated.