During his pre-ceremony remarks, Ambassador Douglas Shen mentioned the benefits of playing table tennis in the lives of the individuals among all ages and expressed his excitement to sponsor the meaningful event again with Taiwan International Development and Cooperation Fund (Taiwan ICDF). Amb. Shen also took the occasion to praise the performances of young female players and wishes everyone a happy International Women’s Day

Mr. Teddy Mathews, the President of the National Table Tennis Association, expressed his gratitude in this collaborative effort between Taiwan and Saint Lucia and encouraged players to aim for the Olympics in the future. 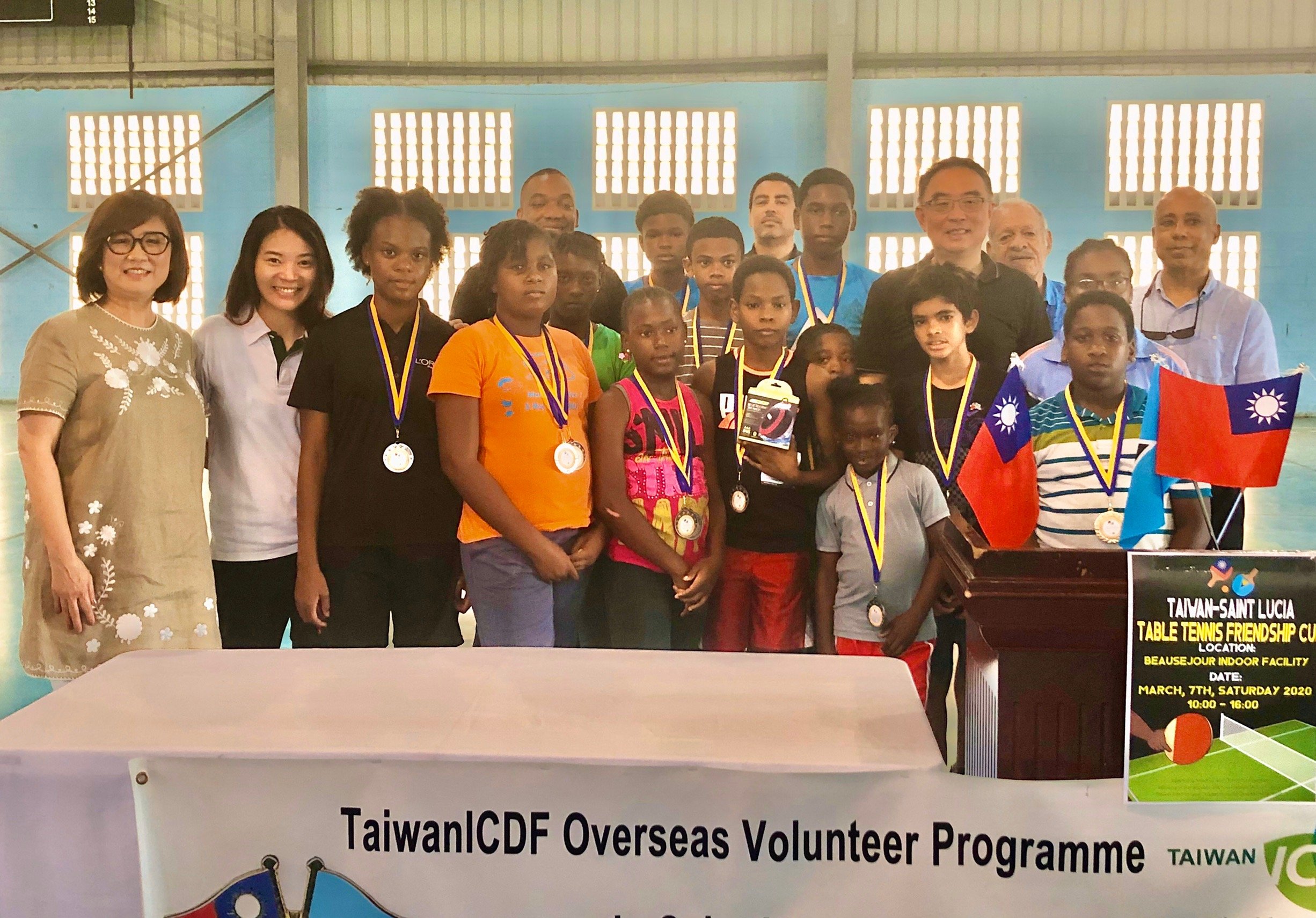