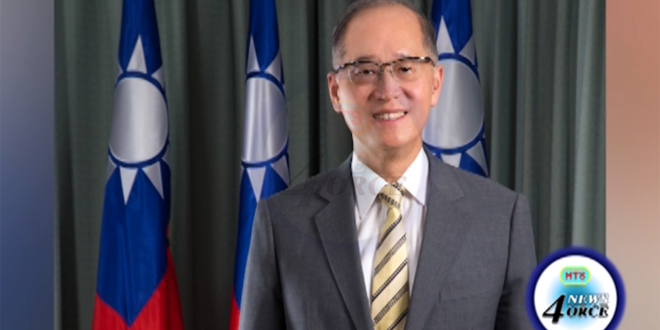 The Allen Chastanet led Administration is gearing up to play host to Foreign Affairs Minister of Taiwan his Excellency Dr. Lee Ta-Wei and his delegation.

Dr. Lee will be in Saint Lucia from January 30th to February 1st.

The delegation will include Director General of Department of Latin American and Caribbean Affairs, and resident Ambassador His Excellency Douglas Shen.

During the visit, the Taiwanese Foreign Affair Minister will hold dialogue with the Prime Minister and tour the south of Saint Lucia.

The media is invited to the courtesy call by the Foreign Minister at the Finance Administrative Center.

The Republic of China on Taiwan is a key diplomatic ally of Saint Lucia and provided support to the Caribbean island in number of areas from agriculture to health and community development.