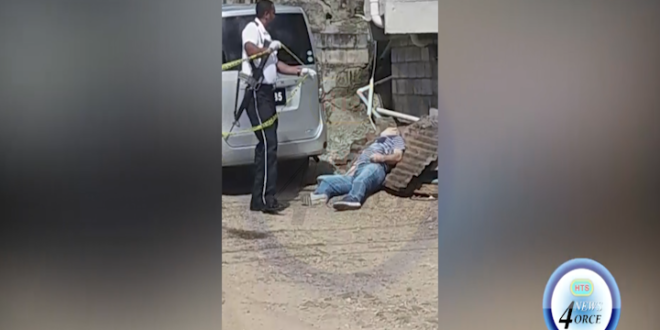 A 49-year-old Syrian national is Saint Lucia’s 4th homicide victim for 2019. Police have identified the victim as Souheil Wassouf – a local businessman who they believed was gunned down in Jacmel on Monday February 11th. Wassouf’s vehicle was found riddled with bullets – he was shot multiple times.