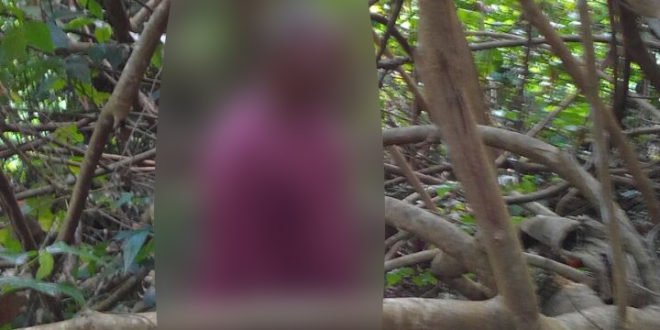 A man identified as Mathew Joseph of Morne Jacques, Choiseul was reportedly discovered hanging from a tree on May 4th.

Joseph was pronounced dead on the scene.

“This is the last time you will see me.”

The body of Mathew Joseph was found by a relative a short distance from his Morne Jacques residence around midday.

Investigations are continuing in the suspicious death.