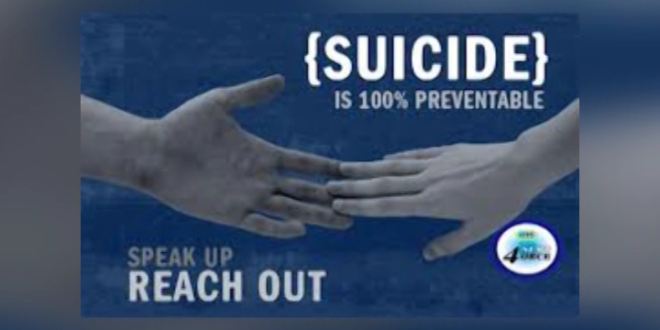 On Sunday January 21, 2018 about 6:30 am, officers attached to the Criminal Investigations Department, Castries, received a report of a suspected suicide at Sarrot, Castries.

Clair Joseph, a sixty three (63) year old resident of Sarrot, Castries was found suspended from a tree with a rope around his neck. He was subsequently pronounced dead by a medical practitioner.

This was the first suspected suicide recorded for the year 2018. Investigations into the circumstances surrounding the death are ongoing.

A post mortem examination has been scheduled for Wednesday January 24, 2018.