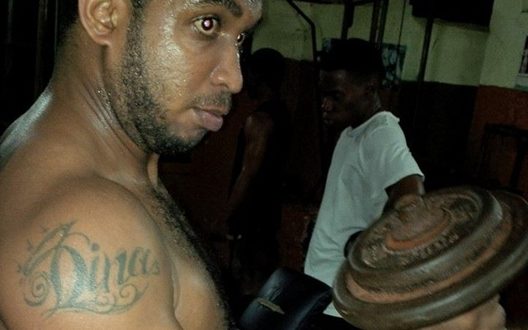 On Monday November 27th, 2017, about 7:40 p.m. officers attached to the Criminal Investigations Department, Castries, received a report of a suspected suicide at L’Anse Road, Castries.

Isiah Lewis, a twenty seven (27) year old resident of L’Anse Road, Castries, was found at his residence, by a family member, suspended by the neck. He was subsequently pronounced dead by a medical practitioner.

A post mortem examination was conducted upon the body by Dr. Wayne Felicien, on Wednesday, November 29, 2017, which revealed that he died as a result of asphyxia secondary to hanging from the neck.

This was the tenth suspected suicide recorded for the year 2017.

Investigations are continuing into this matter.