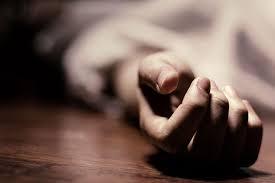 HTS News4orce has learned of a suspected suicide that occurred in a Corinth neighborhood in Gros Islet.

The reported victim is believed to be male and middle aged.

Neighborhood reports suggest the victim, who lived with at least two other people,  used rope to hang himself early morning October 8.