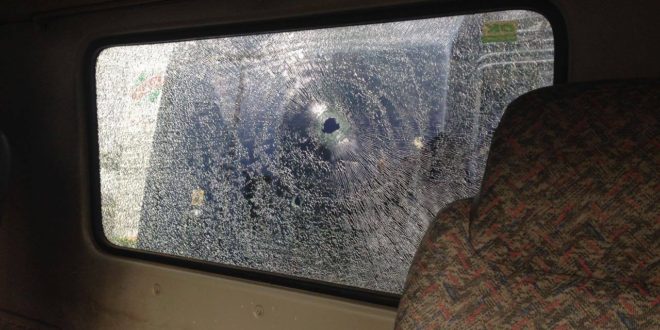 Major crimes in the police force is reportedly investigating a suspected drive-by shooting.

Reportedly, between 8 a.m and 9 a.m June 20th, masked gunmen allegedly opened fire on a motorcyclist at Bois D’Orange, Gros – Islet. The alleged shooters alighted from what eyewitnesses say was a vehicle before speeding off from the scene.

The motorcyclist, who also fled the scene, according to witnesses reportedly sustained a gunshot wound to the arm.

The seemingly sporadic shooting caused damage to nearby vehicles.

More in the HTS News4orce package tonight at 7 pm on channel 4.