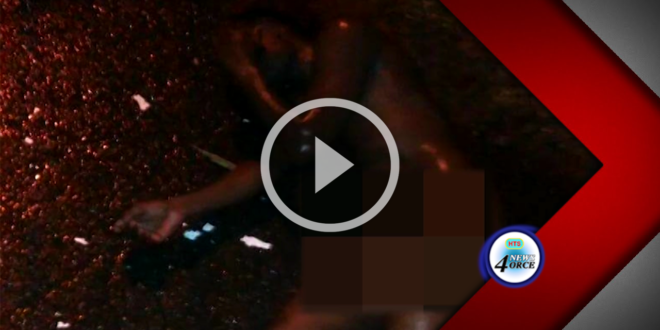 A bleeding masked and armed suspected burglar was picked up by police in the community of Girard, Cacoa, Babonneau in the wee hours of Sunday April 16th.
He was one of 3 men police say robbed a bar owner in the community.
His accomplices are on the run.
The suspect is receiving treatment at victoria hospital and residents say they are hopeful that a string of robberies and burglaries in the community has finally coming to an end.