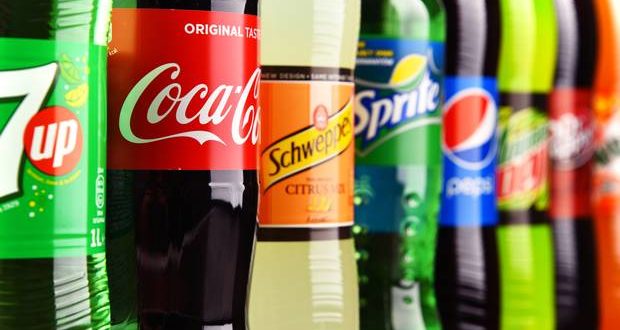 [CNBC Health and Science, March 21st, 2019]:– Sugary drinks may feed colon cancer tumors, according to a study published Thursday in the journal “Science.”

High-fructose corn syrup feeds colon tumors in mice, suggesting that drinking soda may produce similar effects in humans, a study from Weill Cornell Medicine, a medical school, and NewYork-Presbyterian Hospital found. Researchers said early stage tumors were eating the sugars straight out of the digestive tract, using the molecules and converting them into the building blocks that grow the tumors. 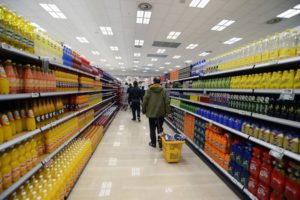 Colon cancer typically starts as a polyp, or a small group of cells, that continues to grow until it becomes a tumor. The study shows how exactly sugar drives tumor growth, possibly explaining a surge in early colon cancer diagnoses in young adults.

“Polyps love to eat fructose and glucose and they use it to grow. They’re just like humans,” said Dr. Lewis Cantley, one of the lead authors of the study and director of the Meyer Cancer Center at Weill Cornell Medicine. Researchers studied mice that were genetically engineered to develop colon tumors. They gave one group a dose of high-fructose corn syrup that was equivalent to one can of soda every day for eight weeks. The other group did not receive any added sugars.

The researchers limited the mice to one dose per day so they wouldn’t become obese or see their insulin levels spike and skew the results, said Cantley and his fellow lead author Dr. Marcus Goncalves, an endocrinologist at Weill Cornell Medicine and NewYork-Presbyterian.

When scientists compared the size of the tumors in both groups, they found the ones that were fed high-fructose corn syrup had larger tumors than the ones who did not. 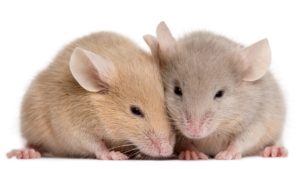 The study was conducted in mice, not humans. However, researchers are confident these results would extend to humans because the mechanisms are the same in both species. They say their finding indicate that people with colon cancer or those at high risk should avoid sugary drinks.

They did not measure the effect of table sugars, though researchers say they are likely to produce a similar effect.

The study could also help direct future treatments, such as deleting the gene that turns the high-fructose corn syrup into energy or putting people on a very low-sugar diet, like the ketogenic diet, researchers said.

In a separate study published Monday in the American Heart Association’s journal Circulation, a group of Harvard researchers found sugary drinks were associated with a moderately higher risk of dying from breast or colon cancer.