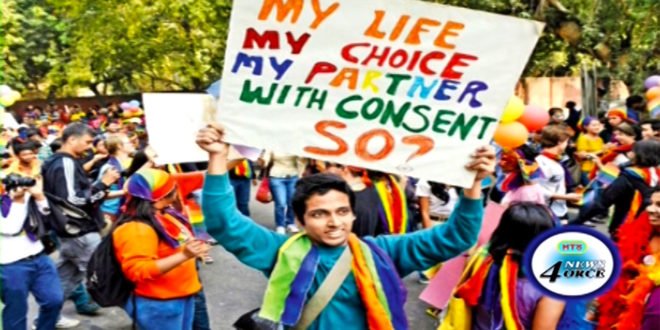 According to new research from the University of Worcester, attitudes towards homosexuality and experiences of homophobia in St Lucia are vastly different between the north and south of the island.

Psychologists found that as a result, some people were adopting different identities to suit which part of the island they were in, as a mode of self-protection from abuse.

In addition, lesbian, gay and bisexual (LGB) people reported how they faced more or less tolerance depending on their skin colour.

Jimmy Couzens – a psychology Phd student at the university of Worcester, and two of his Phd supervisors, Dr Berenice Mahoney and Dr Dean Wilkinson, have carried out the first ever experience-based research about homophobia in St Lucia and the first study of regional disparities in tolerance towards LGB people in Caribbean islands.

LGB participants reported experiencing greater levels of homophobia in the southern region of St. Lucia compared to the north – which those interviewed perceived as much more tolerant of LGB people.

This disparity was linked by participants, to the lack of capital investment in tourism, education and social development in the south compared to the north.

In keeping with these differences, the findings suggested that LGB people living in or traveling to the south of St Lucia, often experienced anxiety and distress due to overt displays of homophobia, and the worry they would face abuse and hatred.

The study identifies education as central to bringing about change for LGB people travelling to or residing in the Caribbean and argues for the re-education of local educators in order to tackle homophobia.