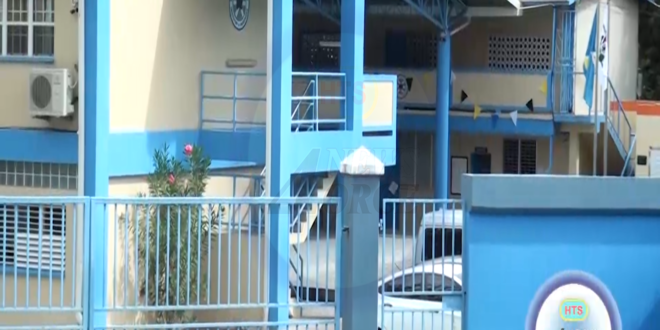 STUDENT CAUGHT WITH GUN; TEACHER GIVES IT BACK

A 16-year old fifth form student enrolled at the Corinth Secondary School has been suspended for bringing a firearm on school grounds. The teacher at the center of the incident, already under pressure from authorities in the Education Ministry, could also face criminal charges for giving the gun back to the student after he reported that an ‘item’ from his bag went missing. School officials disclosed to News4orce on January 21st that the teacher says she believed her life was at stake.