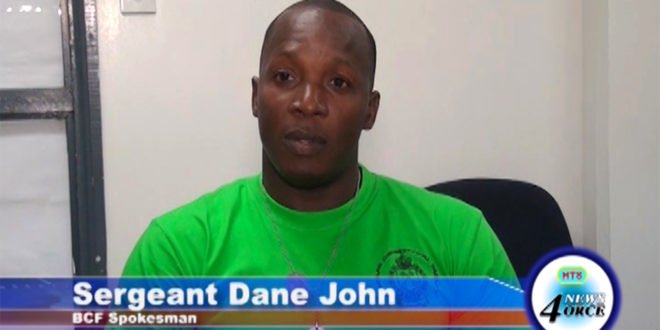 An inmate, at the Bordelais Correctional Facility (BCF) is nursing injuries after a stabbing incident at the penal complex on Saturday.
Reports indicate that Emmerson Dornelly and another inmate identified as Junior Duncan were involved in a squabble at the delta unit-the maximum-security section.
Dornelly was rushed to the St. Jude hospital for treatment after he was allegedly stabbed during the altercation.

According to sergeant in charge of corrections, Dane John, Duncan was involved in a disturbance at delta section back in June.

In the wake of the stabbing incident, BCF officials have vowed to revise the security protocol at the facility.
The Dennery police station is assisting with investigations into the matter.