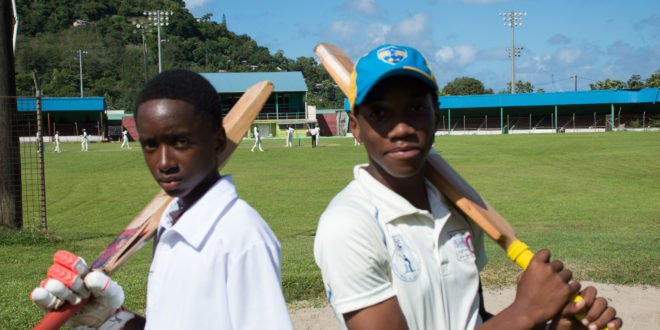 Tarrique Edward has been named captain of the Saint Lucia U15 National team. Edward is a student of the Babonneau Secondary School and he has been playing for the National team for the last two years. This batting all rounder hails from the inner city community of Rose Hill and started his cricket career with the Castries Grassroots programme. He currently plays with the Northern Grassroots programme under head coach Alton Crafton.

Tarrique will be ably assisted by Royce Paul of the Gros Islet Secondary School. Royce finished off the tournament last year as one of the highest wicket takers. This right hand off spin bowler has come a long way since his debut two years ago. Once one of the smallest boys Royce has added height and size and he hopes that will give him and added edge against his opponents.

The team including reserves reads:

The team is coached by John Eugene and managed by Junior Derose.