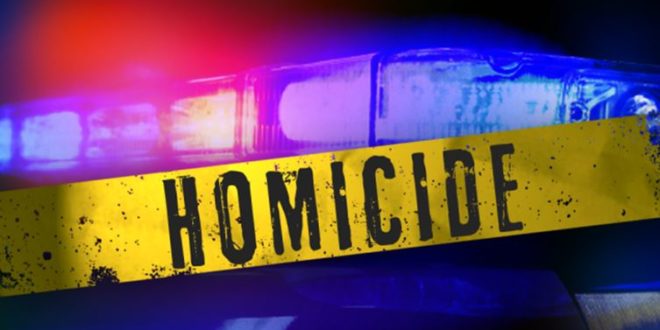 HTS News4orce has confirmed that a Vieux Fort man who was shot on Wednesday April 3rd has succumbed to his injuries.

Reports indicate that the man, identified as 37-year-old Howard Henry, was shot in the lower body just before midnight on Wednesday and had been in a coma since the incident.

We have been informed that he passed away on Saturday morning at St. Jude Hospital.