Home / News Updates / ST. JUDE CAN DETERMINE THE NEXT ELECTION? 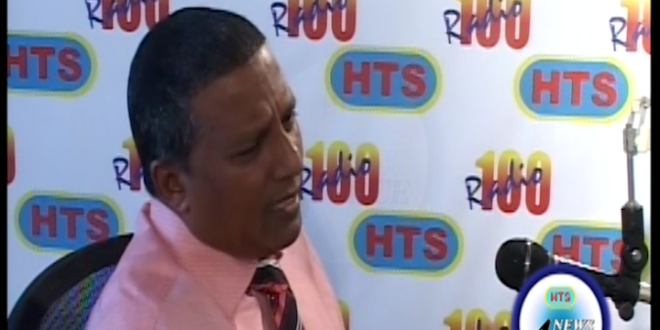 ST. JUDE CAN DETERMINE THE NEXT ELECTION?

Economic Development Minister Guy Joseph says the St. Jude hospital issue could be a deciding factor at the next General Election.

The St. Jude saga has dragged on through successive Administrations but has morphed into a debate on repurposing vs relocating.

He says it appears that the Allen Chastanet Administration will take 4 years to complete the project.