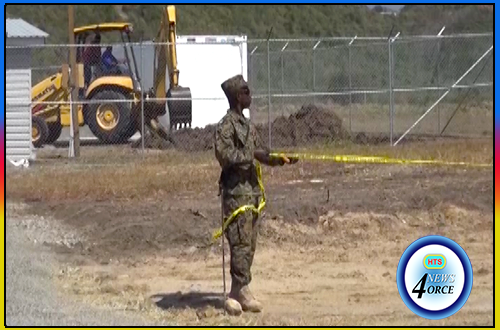 Police are reportedly investigating the alleged carjacking, abduction and assault of a taxi-driver.
Details are sketchy, but preliminary reports indicate that a group of men ambushed the taxi driver in his car on Thursday afternoon at an undisclosed location.
He was allegedly shot and severely beaten and taken to the old banana shed in Vigie near Gantes Bay where he was dropped off, battered and bruised.
The bandits reportedly made off with the taxi driver’s vehicle.
Incidentally, a vehicle with TX plates was found in the Leslie land area late Friday afternoon.
Law enforcement officials were reportedly examining the vehicle.
The victim is reportedly receiving treatment at hospital.