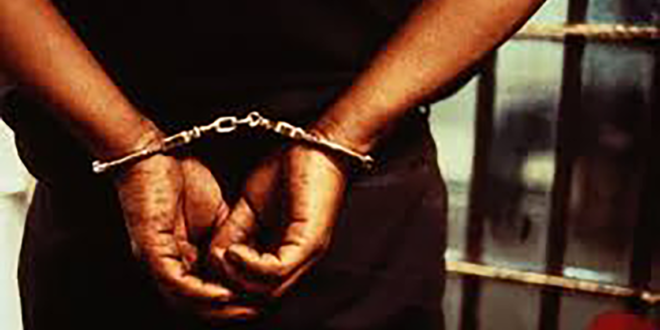 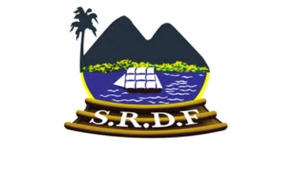 Reliable sources have confirmed to News4orce that a leading official at the Soufriere Regional Development Foundation (SRDF) has been detained by Soufriere police.

According to sources, the matter stems from a legal dispute involving the operations of the Tete Paul nature trail.

Reports indicate that the official was taken in for questioning after a complaint was lodged by a concerned landowner.

The details of this development are still emerging but News4orce will have more as they come to hand.