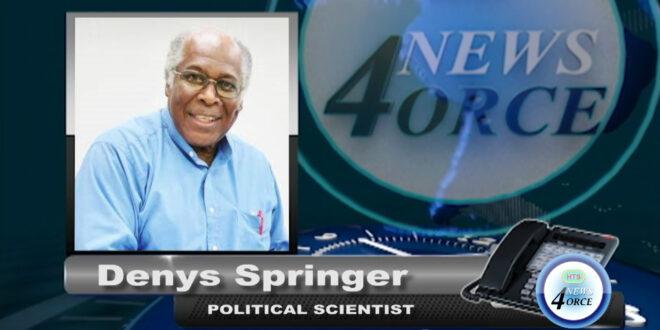 Political scientist Denys Springer has welcomed news of a change in diplomatic protocol between the United States and Taiwan. The US has announced a lifting of self-imposed restrictions between the two countries in bi-lateral relations. The strictures which were place as a nod to the one china policy is evidence of the fraying ties between the two economic giants.