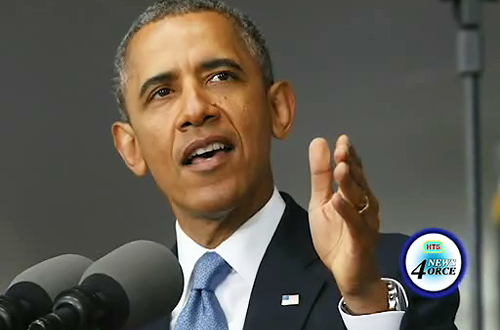 Political scientist Denys Springer says CARICOM heads of government must summon the will to speak in one firm voice, when they meet with US President Barack Obama this week.
Springer says while he is doubtful that the heads of government have the fortitude required to take a firm stance on issues such as the Obama Administration’s sanctions against Venezuela, he remains hopeful that they will let the US know that they are against such measures.