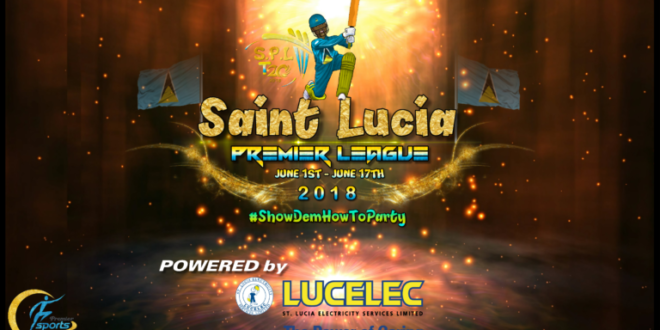 SPLT20 Powered By partner announced for 2018

(PRESS RELEASE VIA SNO) – The St Lucia Premier League T20 (SPL T20) is pleased to announce the renewal of its partnership with electricity company LUCELEC, for the upcoming season, scheduled for June 1st to 17th.

LUCELEC came on board as the Powered by Sponsor in the inaugural season of the Tournament, and their contributions went a long way into ensuring the success of the tournament.

The SPL T20 is set to announce some other major Sponsors in the coming days, in anticipation and preparation for the Team announcements and Player Draft. The Daren Sammy led Avatar City blasters will return to defend their title in 2018.