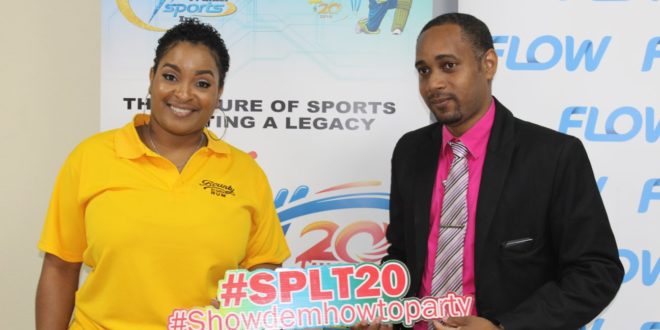 The SPL is in its second year, after a very successful run in 2017. This year, Piton Beer is the presented by sponsor, LUCELEC the powered by sponsor, and FLOW the title sponsor. 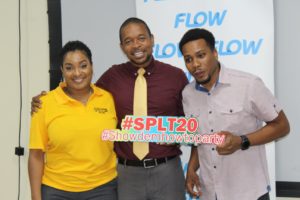 With all that’s buzzing around the SPL, a number of teams have acquired sponsorship. 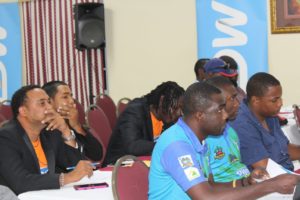 The addition of Grenadian Andre Fletcher to the South Castries Lions squad, was one of the night’s biggest surprises. The vice captain for the Lions, Dwight Thomas says he is pleased with the overall makeup of the team.

Daren Sammy is the marquee player for the returning champions, the Avatar City Blasters. His brother, Lance Sammy has also been added to the competition. 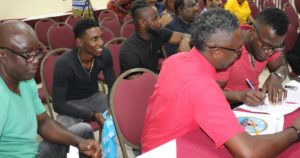 West Indies U19 cricketer Kimani Melius, will play for the Gros Islet Knights. Melius is currently participating in the Sandals U19 Cricket Tournament.