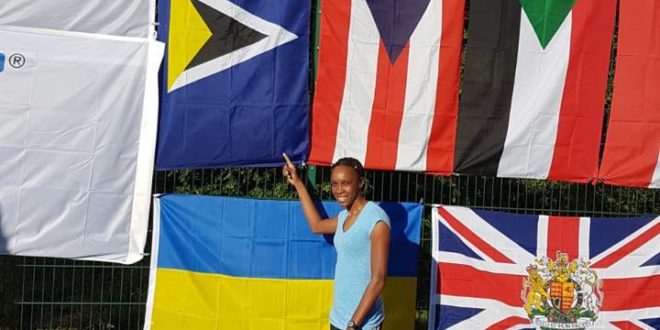 This will be the 8th consecutive time that Spencer will represent St. Lucia at the World Champs, a competition held every two years.

Spencer, who is ranked 7th in the world, will return to her training base in Athens, Georgia as she prepares for the fast approaching Pan Am Games in Lima as she defends her gold medal from the Pan Am Games held in Toronto in 2015.

2019-07-22
Liz-Anne De Beauville
Previous ANOTHER MAN DEAD AS A RESULT OF SHOOTING IN PAVEE
Next FOOTBALL: RESULTS FROM OPENING DAY OF ISLAND CUP