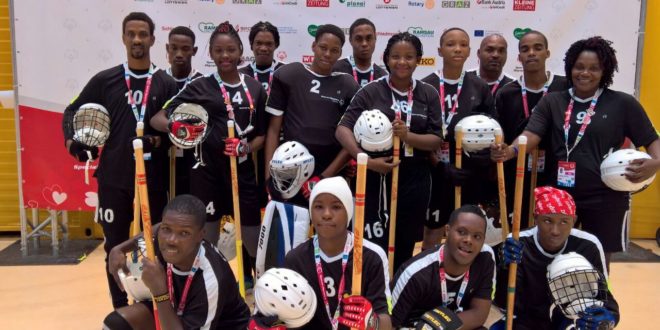 Special athlete Chady Herman will be featured at this year’s National Sports Awards. Herman, a resident of Cul De Sac, led team St. Lucia to 4th place in the sport of Floor Hockey in Austria last March during the World Winter Games. 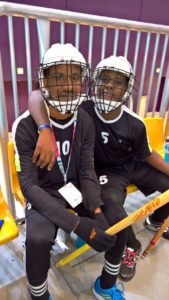 (Herman alongside the team’s captain) 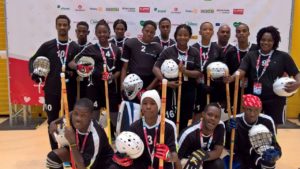 The twenty-one year old will be honoured on the evening of February 17th, along with some of St. Lucia’s top athletes. 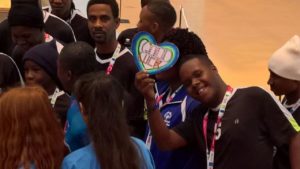 HTS Sports would like to congratulate this exceptional young man, and hopes that he continues to inspire!