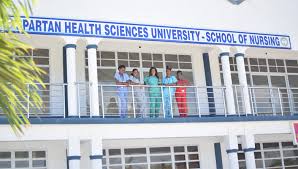 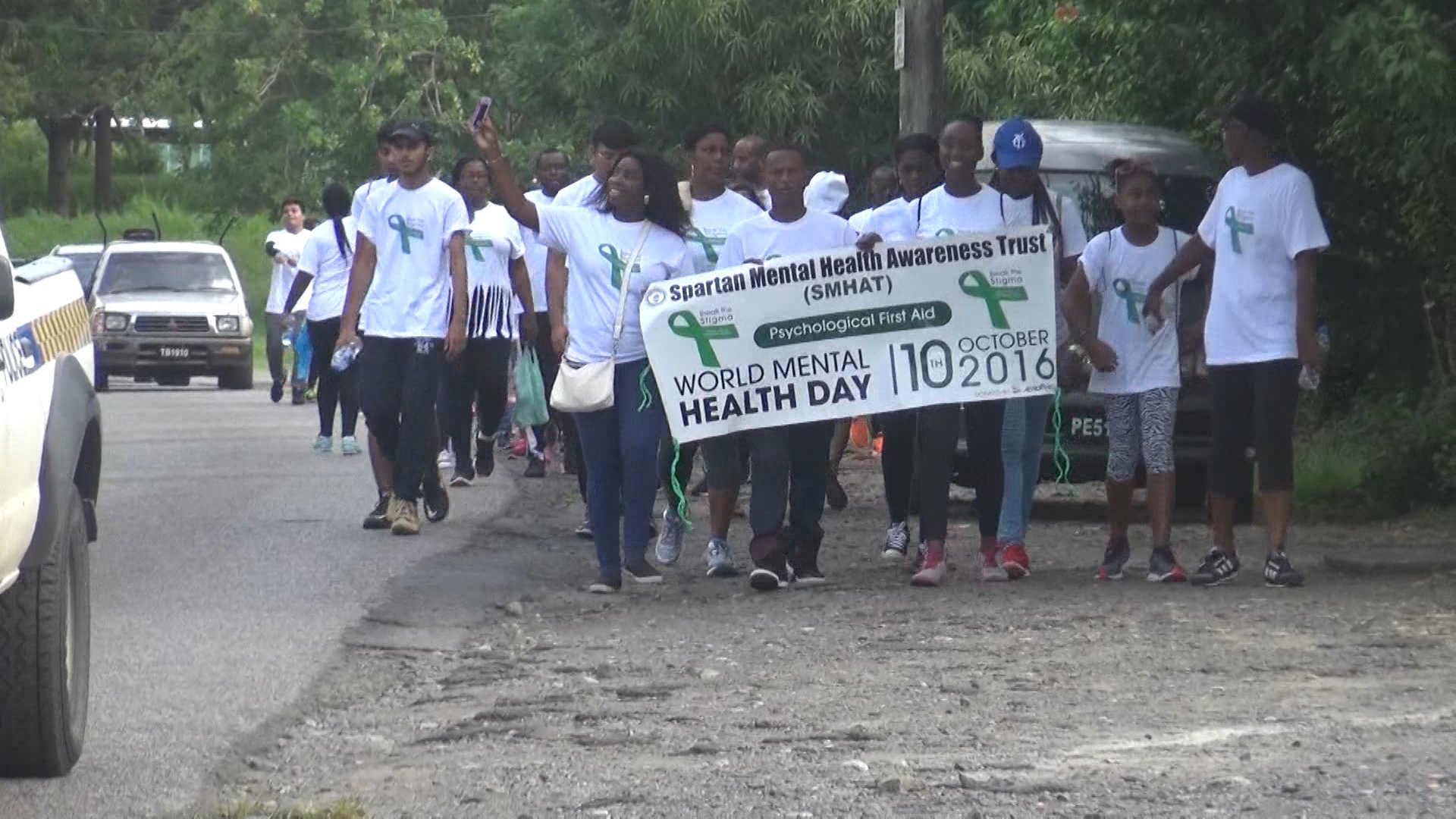 Monday, October 10th is observed as World Mental Health Day.
The World Federation for Mental Health theme for 2016 is Dignity in Mental Health – Psychological & Mental Health First Aid for All.
It calls for first-line responders to emergencies to be trained in psychological first aid.
In Saint Lucia; the Spartan Mental Health Awareness Trust (SMHAT) of the Spartan Health Science University held a walk from the campus grounds to the plaza in Vieux-Fort; to mobilize efforts in support of mental health.

SMHAT wants to remind the public that individuals with mental disease are humans and should be treated so. 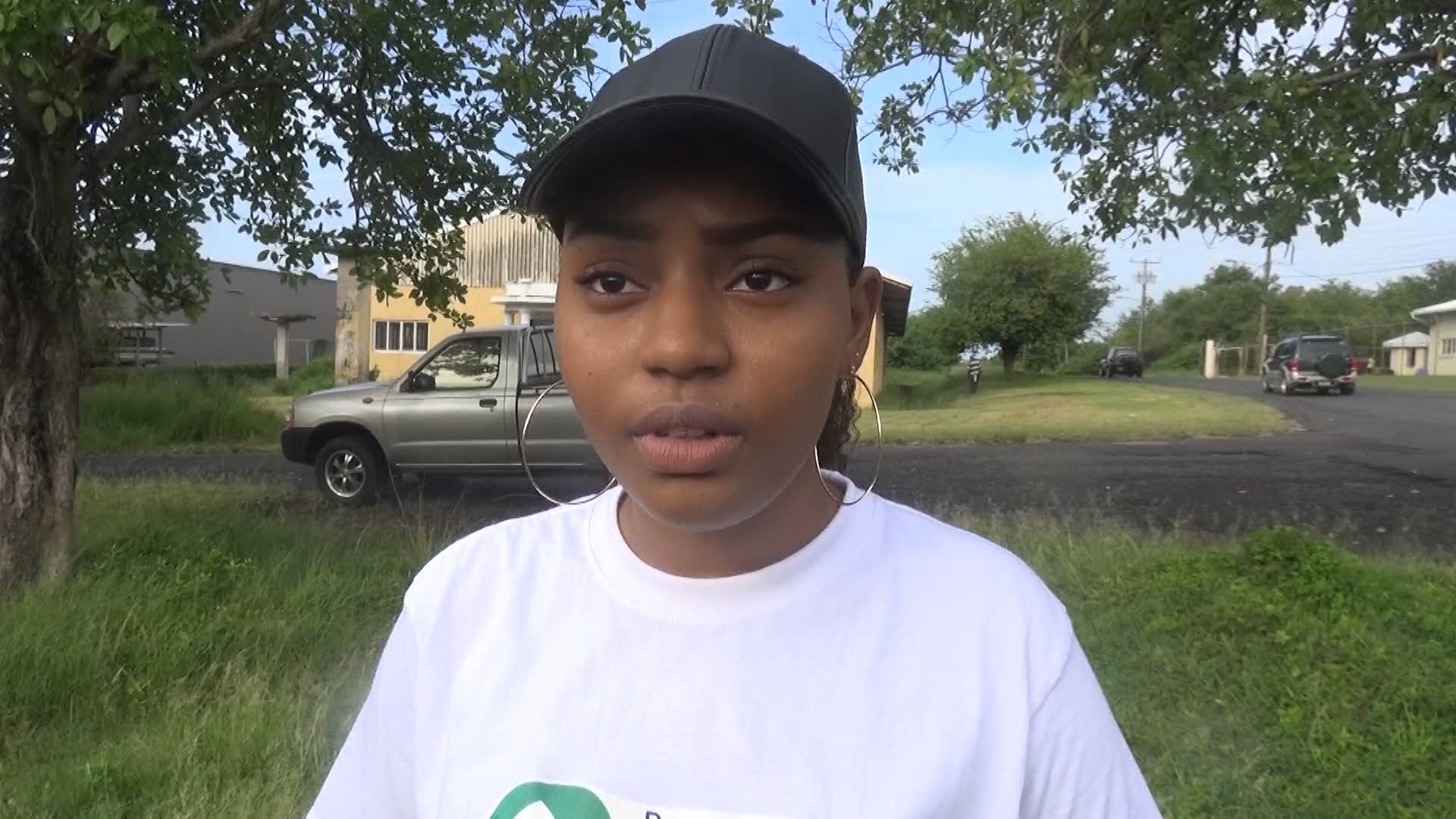 Stigma against mental illness have caused many to suffer in silence.
The walk was also a forum for more open conversation about mental health.

Following the walk; there was a health fair where counseling services were offered.

First aid in case of emergency may mean the difference between life and death.
World Mental Health Day 2016 is also an opportunity to recognize first line responders’ psychological role in helping people cope with the trauma of tragedies.
The WHO reports that the psychological first aid method has been applied successfully in Haiti, Greece, Liberia and Sierra Leone.