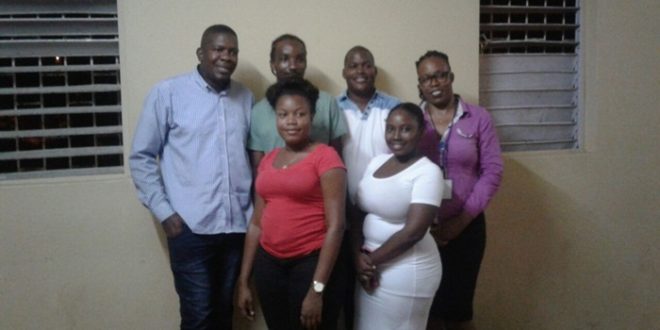 (PRESS RELEASE) – On Thursday, November 16, 2017 the South Castries Youth and Sports Council held its annual general election and a team of 7 young people were selected to to carry the mantle into 2018.

At this election the presiding officer Mr Victorine Laurence reminded the incoming executive of the critical importance of maintaining a high standard of quality youth work in the South Castries district.

The new executive is as follows.

The new excecutive looks forward to working with the young people of and within the south of Castries, and can be contacted at our email at Southcastries@hotmail.com