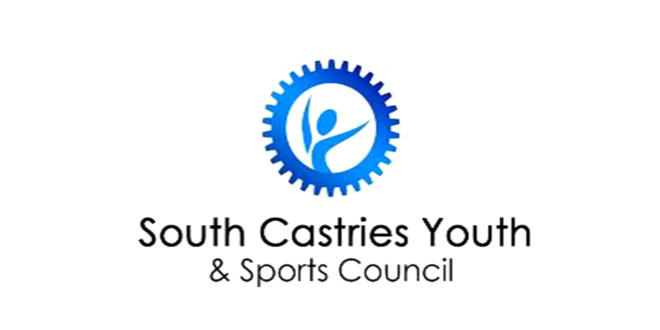 (PRESS RELEASE) – On the weekend of January 12th, 2018 a video was posted to social media depicting school children engaging in sexual acts.

The South Castries Youth and Sports Council would like to state unequivocally that we do not condone such behavior. We are even more disturbed at the fact that these acts are being committed by individuals appearing to be young people of secondary school age. We are calling on young people to be more responsible with their behavior.

What the video depicted was not only unethical but criminal, and it is of utmost importance that young people understand, that participating in criminal behavior at such a youthful age, sets the foundation for a career behind prison walls. Those individuals who record and promulgate these videos for amusement and sport, should be cognizant of the fact, that they are also part of the problem.

We do not condone abuse of any kind especially when it involves young people attending schools in our district. We know that matters involving young people can be delicate, but we are appealing to the Vulnerable Persons Unit, the counselors from this educational district to render justice and psychological help quickly in this matter, and is urging the members of the public to be more sensitive to the children involved and their parents, and cease from continuing to share this video on Social media. Let’s all do our part to help save our young people.