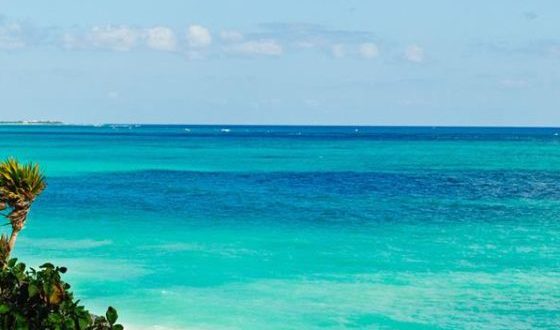 A guest staying at the Anse Chastanet Hotel in Soufriere reportedly died following what was suppose to be a routine snorkeling excursion on July 19. Details on the mishap are still emerging.

Kamm, said to be in her 70s was taken to the Soufriere hospital where she succumbed.