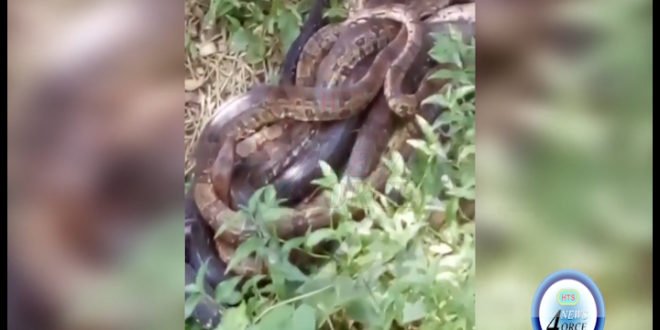 A widely circulated video depicting a coil snakes in the throes of passion in an Anse la Raye area location has sent shivers down the spines of some Saint Lucians. Though the slithering reptiles often get a bad rap, the department of forestry is calling for the preservation rather than eradication of the snakes. The reptiles featured in the video-deemed harmless- had to be relocated by authorities.