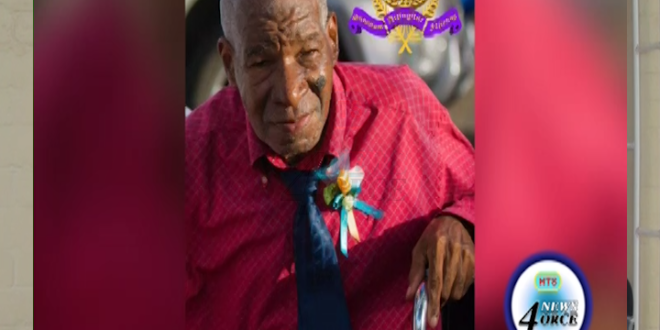 The principal, staff and students of St. Mary’s College and the entire Samarian community are paying tribute to the late Michael Clive “Kiak” Mondesir.

The beloved former principal passed away on 28th February 2018.

Mondesir, who is the longest serving head-master of the storied learning institution, took up the post as the first Saint Lucian principal in September 1980.

Don Howell is the acting principal of St. Mary’s College.

Howell remembers the legendary educator as an ardent sports enthusiast and a strict disciplinarian who was also light-hearted at times in the discharge of his duties.

Howell is calling on SMC alumni who attended the secondary school between 1990 and 1998 to join the efforts in coordinating a fitting farewell celebration for the revered principal.