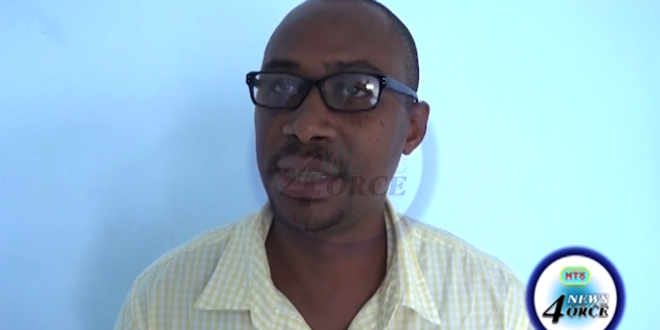 The Saint Lucia Teachers’ Union is calling on the Allen Chastanet Administration to stop the “sidetracking and baseless accusations” and focus on fixing the nation’s schools.

The Union said recently that education officials failed to deliver on promises of refurbished classrooms and the Prime Minister made matters worse by questioning educators’ qualifications. A government spokesperson has since accused the SLTU of twisting the Prime Ministers words.

Union officials say it’s time for the government to put the pettiness aside and focus on concerns in education.